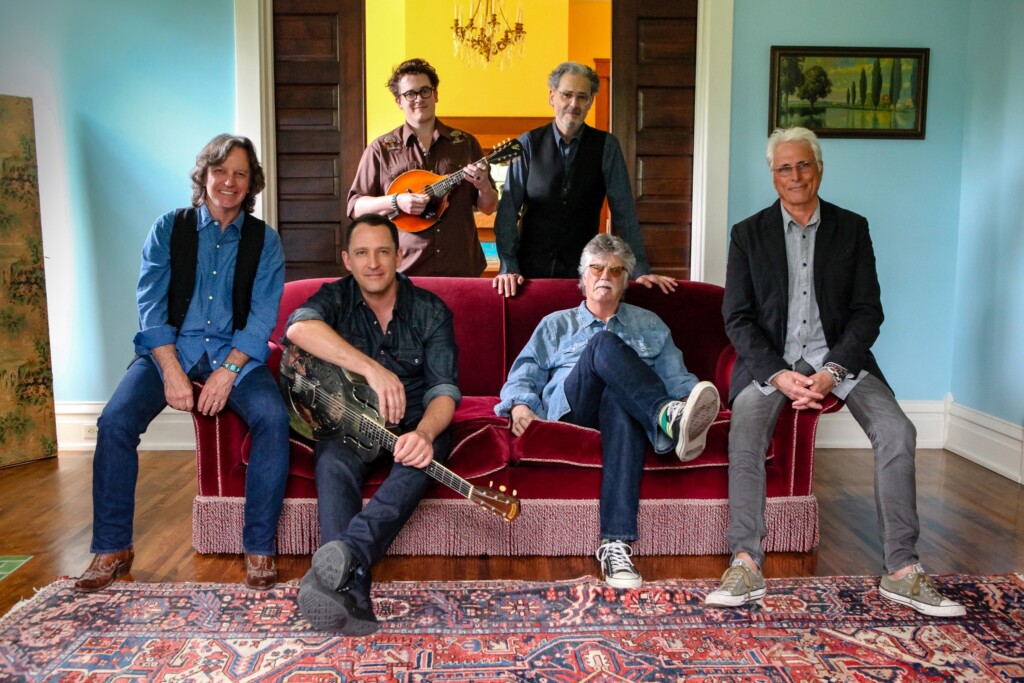 With a refreshed lineup and newfound energy, The Nitty Gritty Dirt Band remains one of the most accomplished bands in American roots music.

Jeff Hanna says, “It’s like when you throw a couple of puppies into a pen with a bunch of old dogs. All of a sudden, the old dogs start playing, you know? That’s kind of what’s happened with us. The basic vibe is so up and positive, and the music⁠—we’re hearing surprises from Jaime and Ross all night. And they’re encouraging us in the same way to take more chances. It’s opened a lot of doors for us, musically, and the morale is really great. That’s important for a band that’s been out there for over 53 years.”