When I was a kid, I always knew the school year was drawing to a close when my teacher started talking about the school’s annual trip to Blennerhassett Island. On the appointed day, everyone piled into the buses and made the two-hour trip to Parkersburg, where we took a boat to the island to spend the day exploring.

I only made the trip once, in kindergarten—which was also the day I discovered I had a tendency for severe motion sickness. But as I got older, I felt like I was missing out. Everybody else I knew had fond memories of Blennerhassett Island, while all I had were fuzzy recollections.

And then late last summer, my buddy Paul, a craft beer fanatic, told me that Parkersburg had some of the best breweries around. My wife, Christine, and I both like craft beer, and I had an island to reintroduce myself to. So, we scheduled a trip.

A trip into the past

Upon arriving at the banks of the Ohio River, we purchased our tickets at the Blennerhassett Museum and walked to the dock to board the Island Belle, the sternwheeler that ferries visitors back and forth to the island. Although I grew out of my motion sickness long ago, I bought a motion-sickness wristband, just for peace of mind. I enjoyed watching the bright red paddle wheel churn through the water as we cruised across the river toward the island, which was just a shoreline of trees from here. I thought how grand sternwheelers must have seemed when they first traversed the waterway in the early 1800s. Now, more than two centuries later, we were using it for a ride into the past.

When we stepped off the boat, it wasn’t long before the mansion came into sight. This part was just as I remembered, with the big main house in the middle and curved porticoes jutting from either side, connecting the stately mansion with two smaller but no less elegant buildings. The original mansion burned to the ground in 1811, but thanks to the work of dedicated researchers, today’s structure is a painstaking replica.

Looking around, it felt almost like we stopped by while the Blennerhassetts were away for the day. The rooms were even furnished with some items once owned by the couple. As we followed our period-costumed guide, we learned that, upon arriving on the island in 1798, Harman and Margaret Blennerhassett quickly became the most popular socialites in the Ohio Valley, entertaining everyone from Johnny Appleseed to Vice President Aaron Burr. Disgraced Burr even convinced Blennerhassett to let him train his fledgling militia on the island in preparation of starting his own country. But, the Henderson brothers, who lived in Henderson Hall on the mainland in Williamstown, thwarted this act of treason. Our guide recommended touring Henderson Hall to not only learn more about their side of the story but also see a standing legacy of the area’s pioneer past. I made a mental note for our potential next visit, filing it next to another reminder about the Mansion by Candlelight event here on Blennerhassett Island, where hundreds of candles light the way—no electricity.

After a full tour of the home and its wing buildings—I found Harman Blennerhassett’s laboratory especially interesting, imagining what kinds of experiments he concocted—Christine and I decided to spend the next few hours exploring the rest of the island. A 30-minute horse-drawn wagon tour was an option, but we decided to keep our heart rates up by renting bikes. We rented two for an hour, riding past a plantation of huge walnut trees, a sweeping meadow with a few turkeys in the distance, and hulking sycamore and silver maple trees. We easily could have spent another hour just getting more awesome shots for our Instagram feeds, which I was sure my former classmates would get a kick out of.

Returning from the island, we were ready for some grub. Paul, my aforementioned beer aficionado friend, had provided a list of three breweries to check out. Our first stop was the North End Tavern and Brewery, or the “NET,” as locals call it. We settled in at the bar and quickly devoured an order of NET’s beer-battered French fries and two sandwiches. To get a taste of North End’s beer-sonality, I got its flagship beer: Roedy’s Red. A classic American ale, it was the perfect tall one to enjoy in the cozy atmosphere. Christine was also pleased with her choice: 5-way IPA, so named because it uses five different varieties of American hops to achieve its sharp, bitter flavor.

After our meal, I used my maps app for directions to the next place on Paul’s list. The Parkersburg Brewing Company had only been open a week or two when we visited, so Paul wanted me to check it out and report back. What I learned was that brewmaster Dan Curtis, a chemical engineer, starts the brewing process by purifying water through reverse osmosis and rebuilding its flavor profile with minerals. The attention to detail shows in the menu. We started with the Hip Hef, a traditional German-style beer with a mellow, almost fruity taste. I also tried the Citrus Tsunami, which has an extremely hoppy flavor that’s expertly counteracted by notes of grapefruit. Christine enjoyed her On the Lam oatmeal stout, a silky smooth beer you can also order with a scoop of vanilla ice cream. Our report to Paul would give Parkersburg’s beer scene an A+.

Topping off the trip

When lunchtime came around the next day, we headed to the third stop on Paul’s list: Marietta Brewing Company in nearby Marietta, Ohio.

The brewing tanks were on full display through the front window and the brick walls were covered with the logos of the house-made beers. I asked our bartender, Eric, for a recommendation. He went straight for a flight of the brews on tap. Christine and I spent the next half-hour sampling each, trying to decide on a favorite. I narrowed my picks between Estella’s Raspberry Wheat and the aggressively hopped – Hop Smash IPA. Christine liked the Stanleyville Milk Stout and Lockmaster’s Smoked Porter.

While sipping our flight, Eric asked what brought us to town. We told him about our Blennerhassett adventure and interest in craft brews, which is when we learned we had just missed the annual Parkersburg Paddlefest. Each September, commercial traffic on the river is shut down so kayakers and canoers may paddle to Blennerhassett Island and back. And, on the same day, Parkersburg holds the Downtown Throwdown BBQ & Brewfest, a barbecue competition that also features some of the best craft breweries around West Virginia. I whipped out my smartphone right then to text Paul. I was already looking for an excuse to come back and explore Parkersburg further—this was the perfect opportunity.

On the way home, Christine asked if the trip had lived up to my elementary school expectations. I thought I’d been missing out, but in some ways I’m glad I waited to go back to Blennerhassett Island as an adult. I got to fully understand the significance of its history and appreciate the work done to make the place come alive again. Plus, I got to enjoy some delicious craft beer, which is way better than the bagged lunches and lukewarm milk my classmates had to endure.

Re-explore, or discover for the first time, Greater Parkersburg’s past and present. 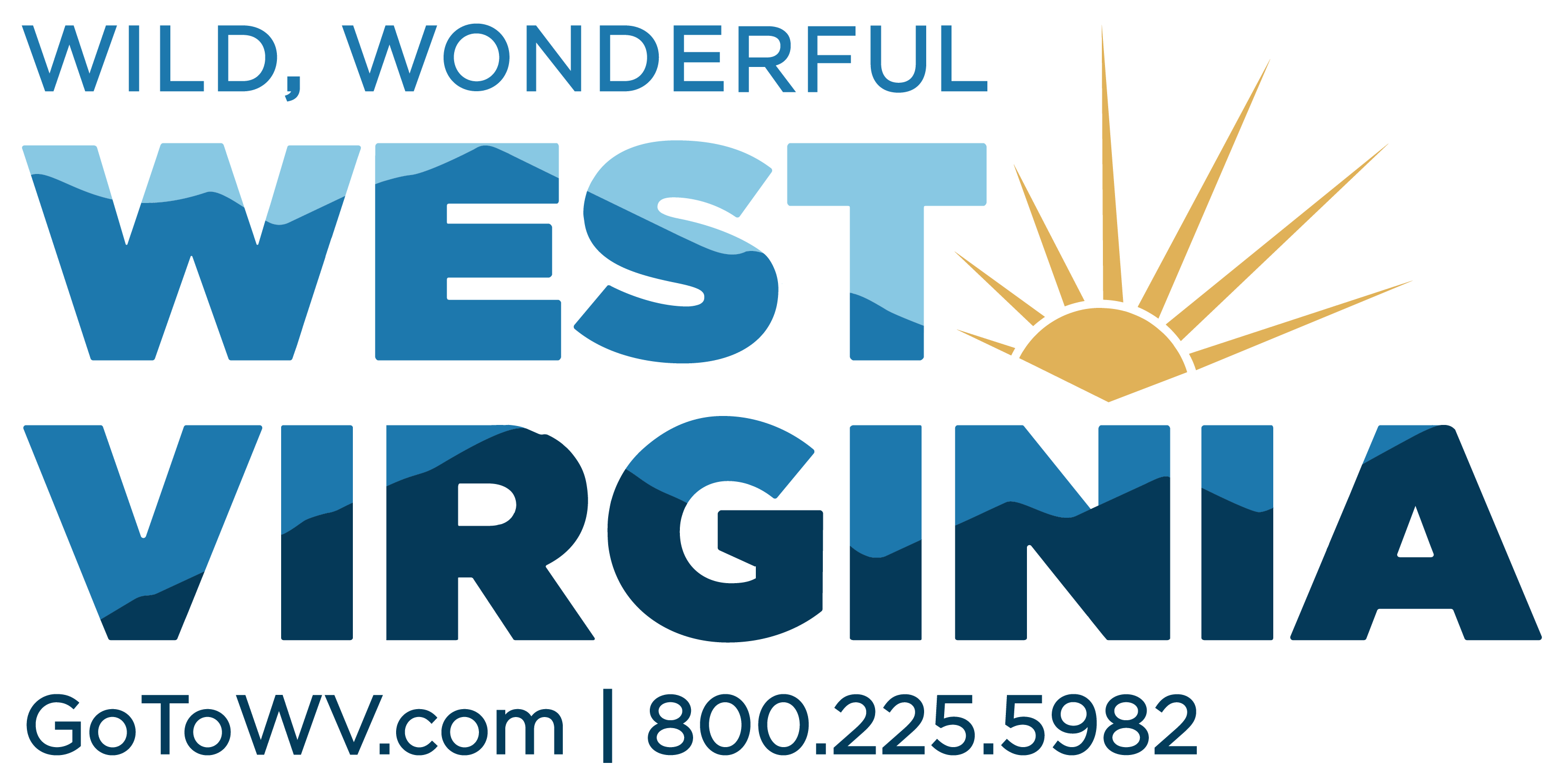