Henderson Hall is a unique historic attraction that stands along the Ohio River in Williamstown, WV. The Henderson Family never threw anything away so nearly everything in their home is original to the family…therefore everything has a story. Here are 11 things you might not know and want to look for the next time you visit this intriguing historic property. 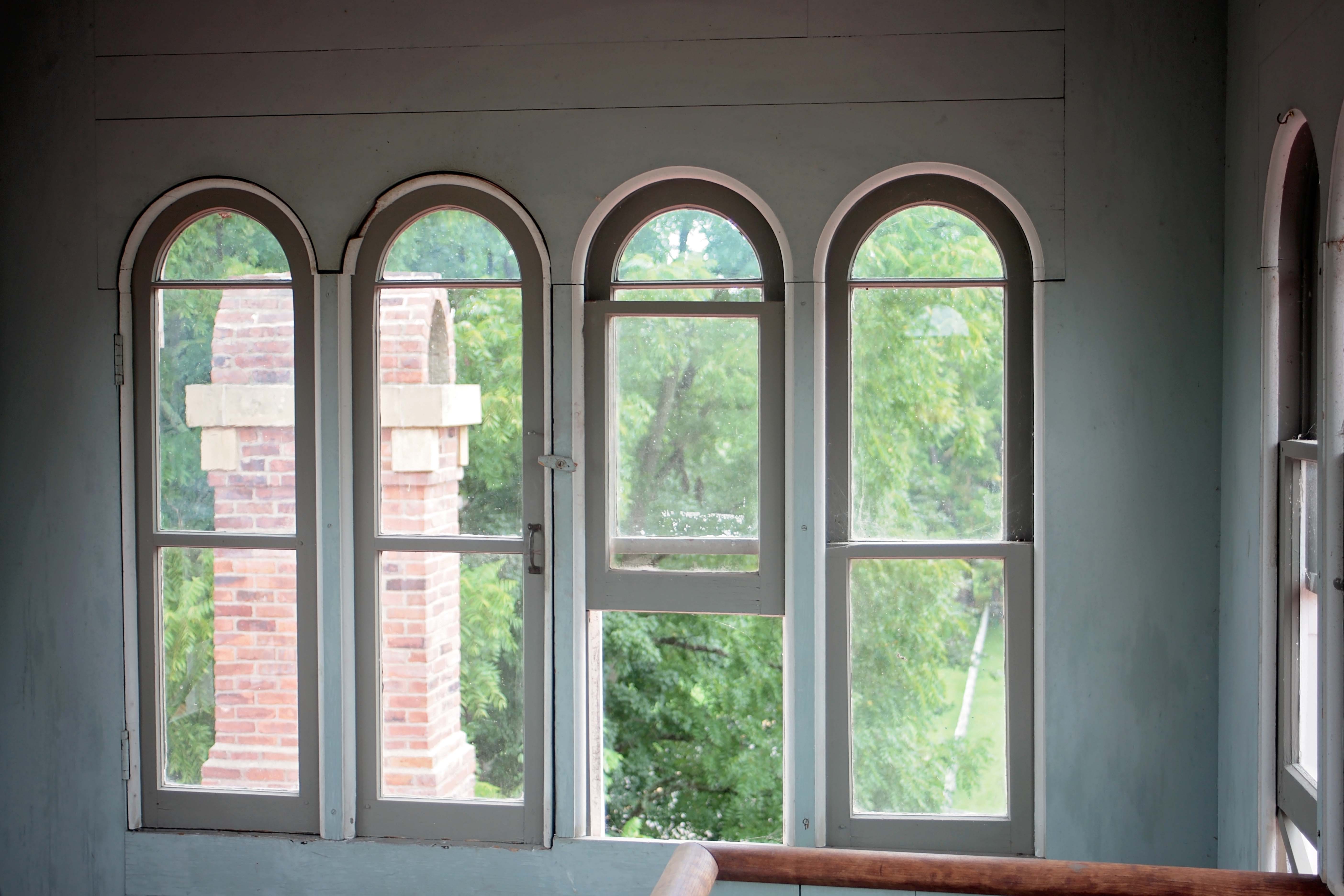 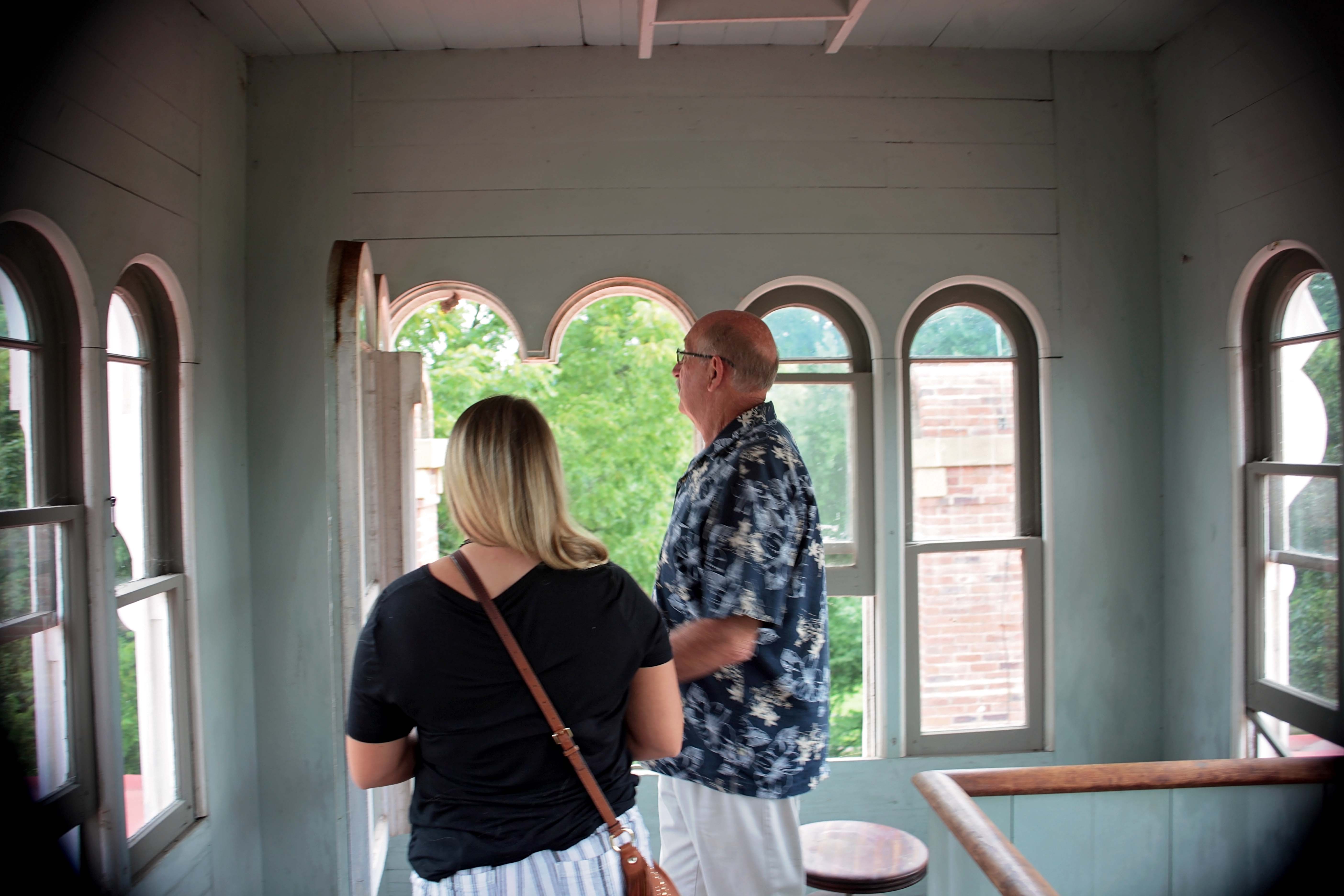 11. In the Belvedere two of the arched window are actually hooked together and set up as a door so that you can reach the roof with relative ease. 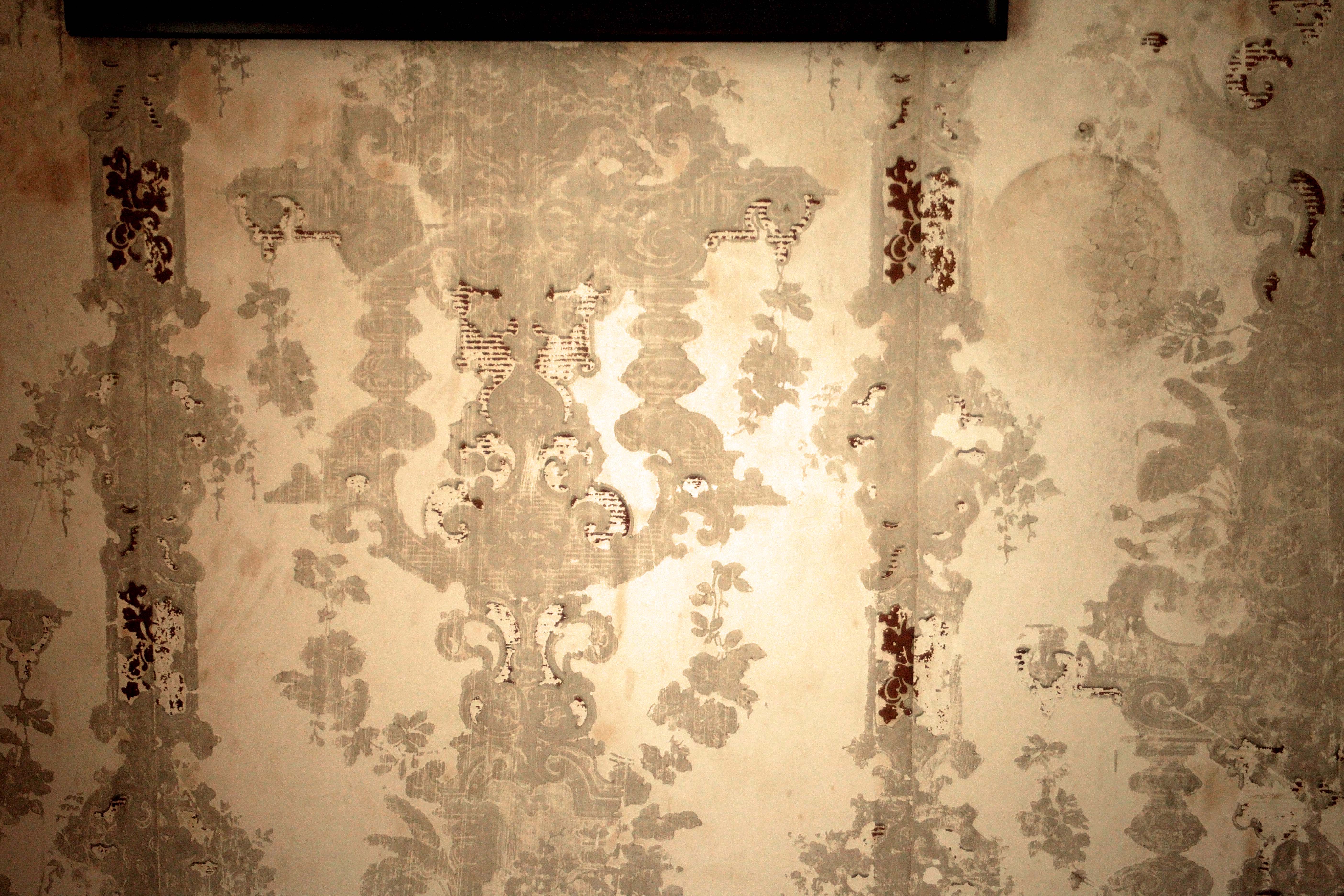 10. The wallpaper in the South Parlor is the original that was hung in 1859. The dark spots you see were originally 18 Ct. gold. 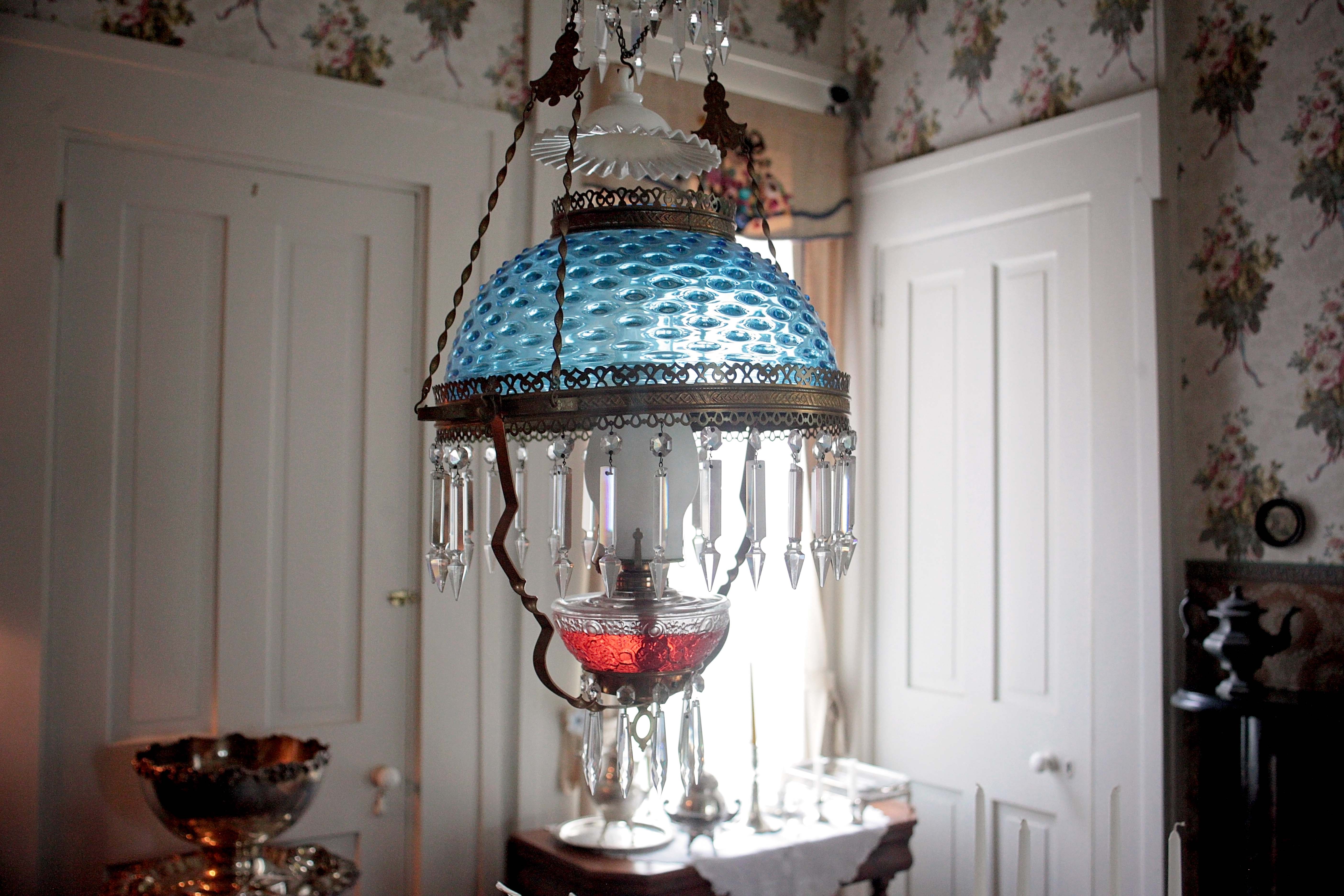 9. All of the lights on the first floor pull down from the ceiling on a pulley system 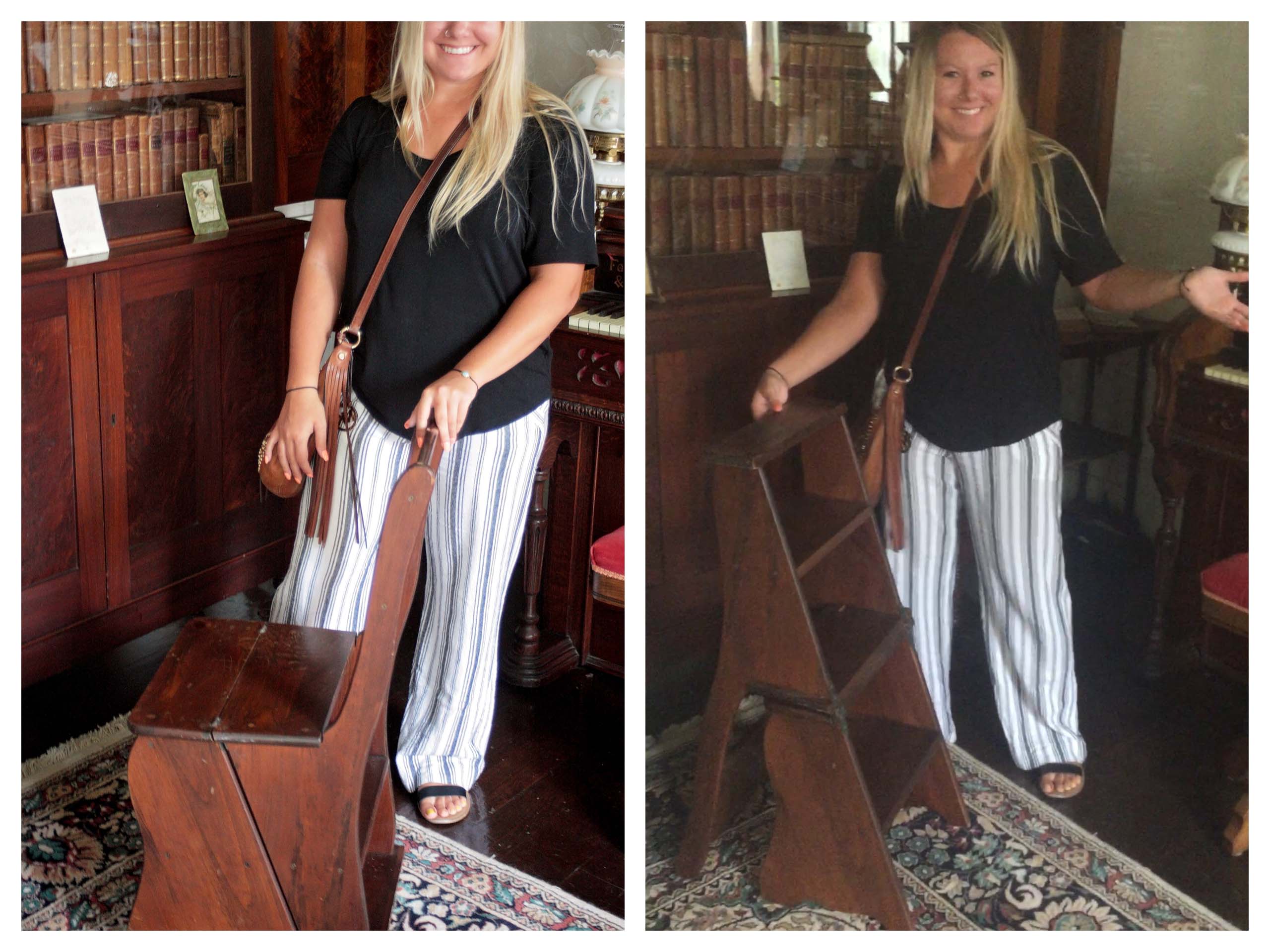 8. The wooden step stool in the North Parlor folds into a chair. 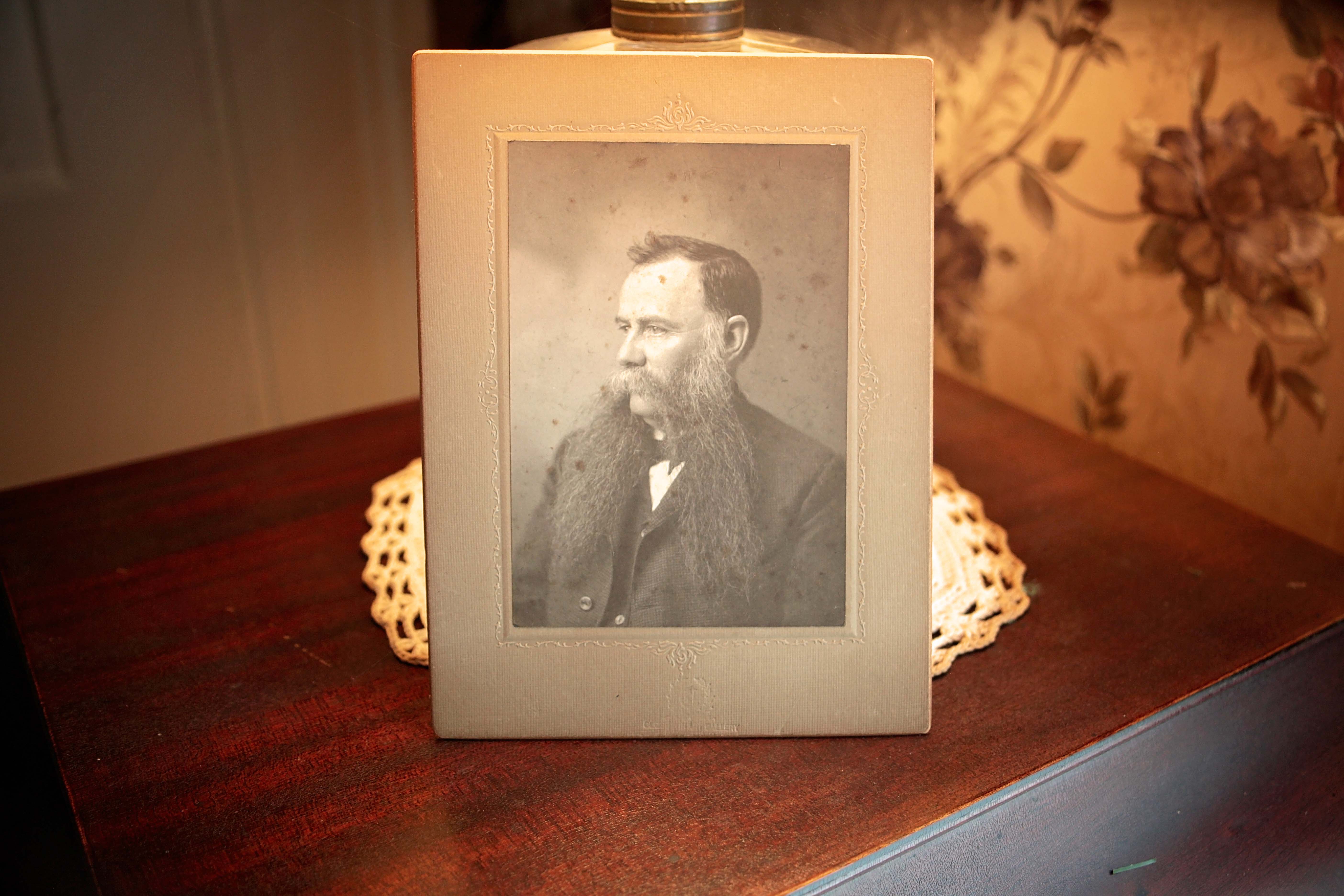 7.  The Henderson’s never threw anything away, including Jock’s beard which he trimmed on November 22, 1875, after 8 months of growing it was 6 ¾ inches long. To this day it remains wrapped in the brown paper where he stored it. And it is tucked away in a cabinet on the first floor.

6. There is an original land grant on display, signed by Patrick Henry 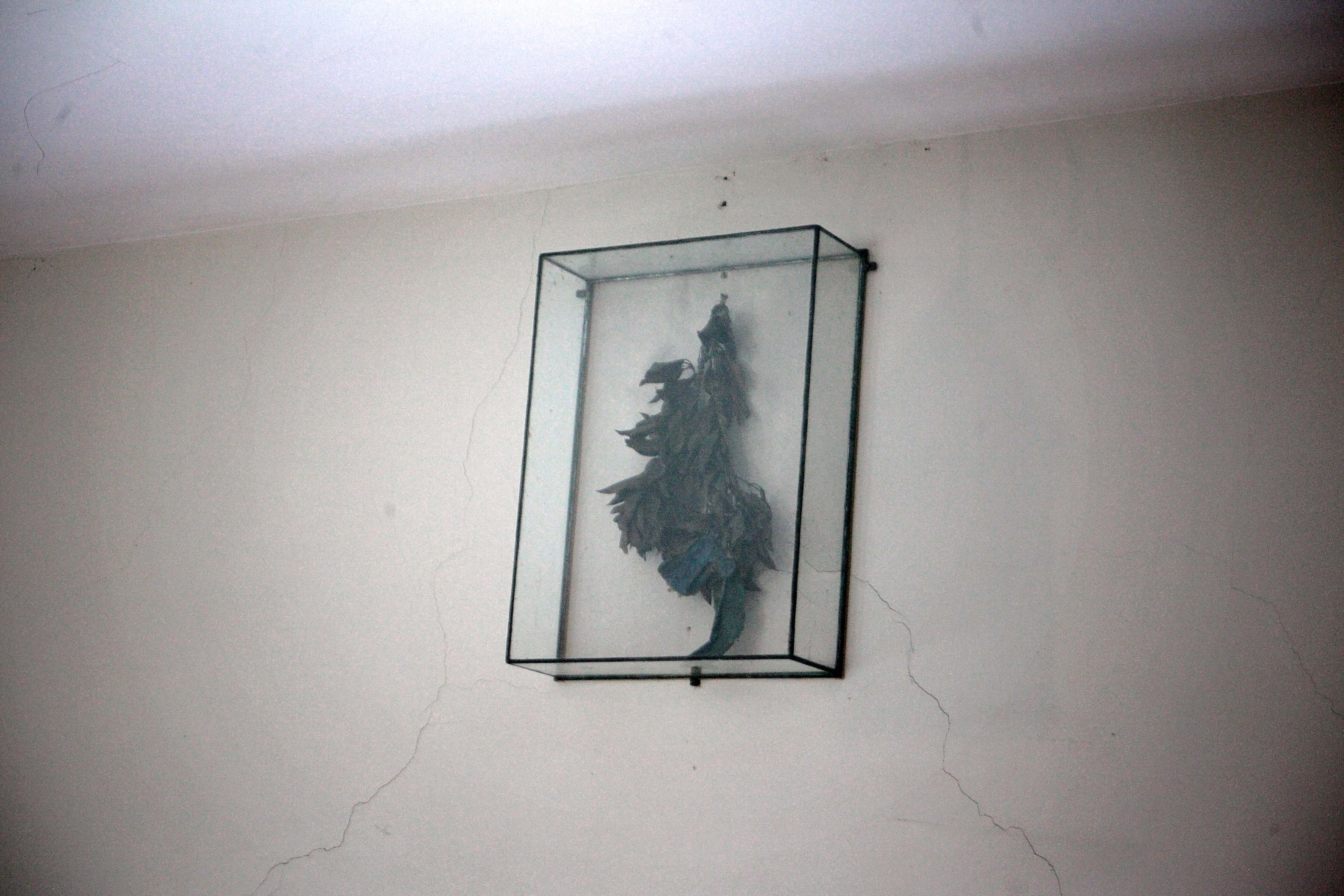 5. GW Henderson Jr. came home from college and decorated the Ballroom for a Christmas party he was hosting, he hung 6 wreaths around the room. He contracted an illness and died in early January. His Mother, Elizabeth closed the Ballroom and said it would never again be used for a party and Henderson Hall was to never again be decorated for Christmas. To this day, 2 of the wreaths remain tacked to the wall where GW Jr placed them. And Henderson Hall was not decorated for Christmas until the 1980’s. 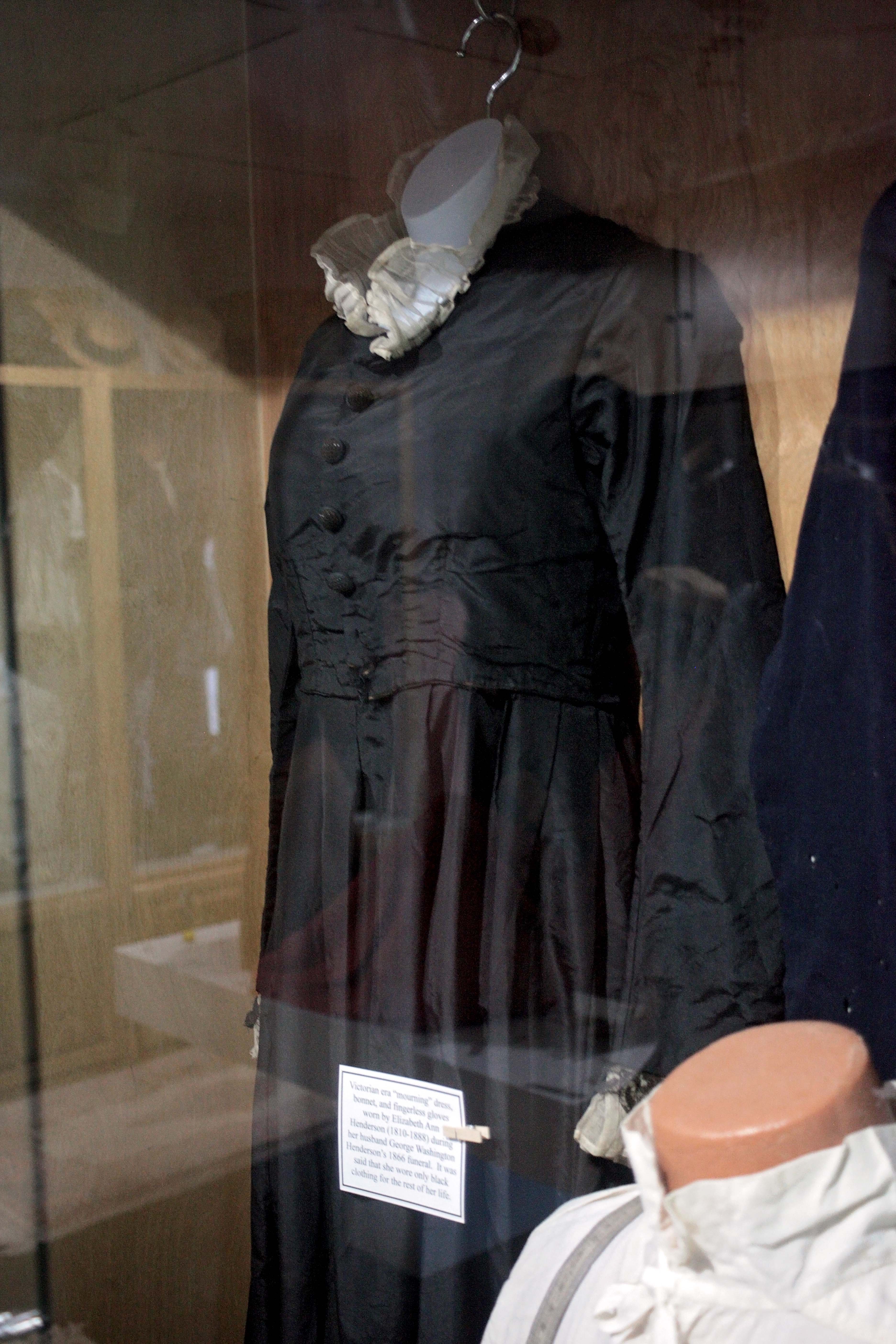 4. After her husband passed away, Elizabeth only wore black the rest of her life. One of her black dresses is on display in the clothing room. 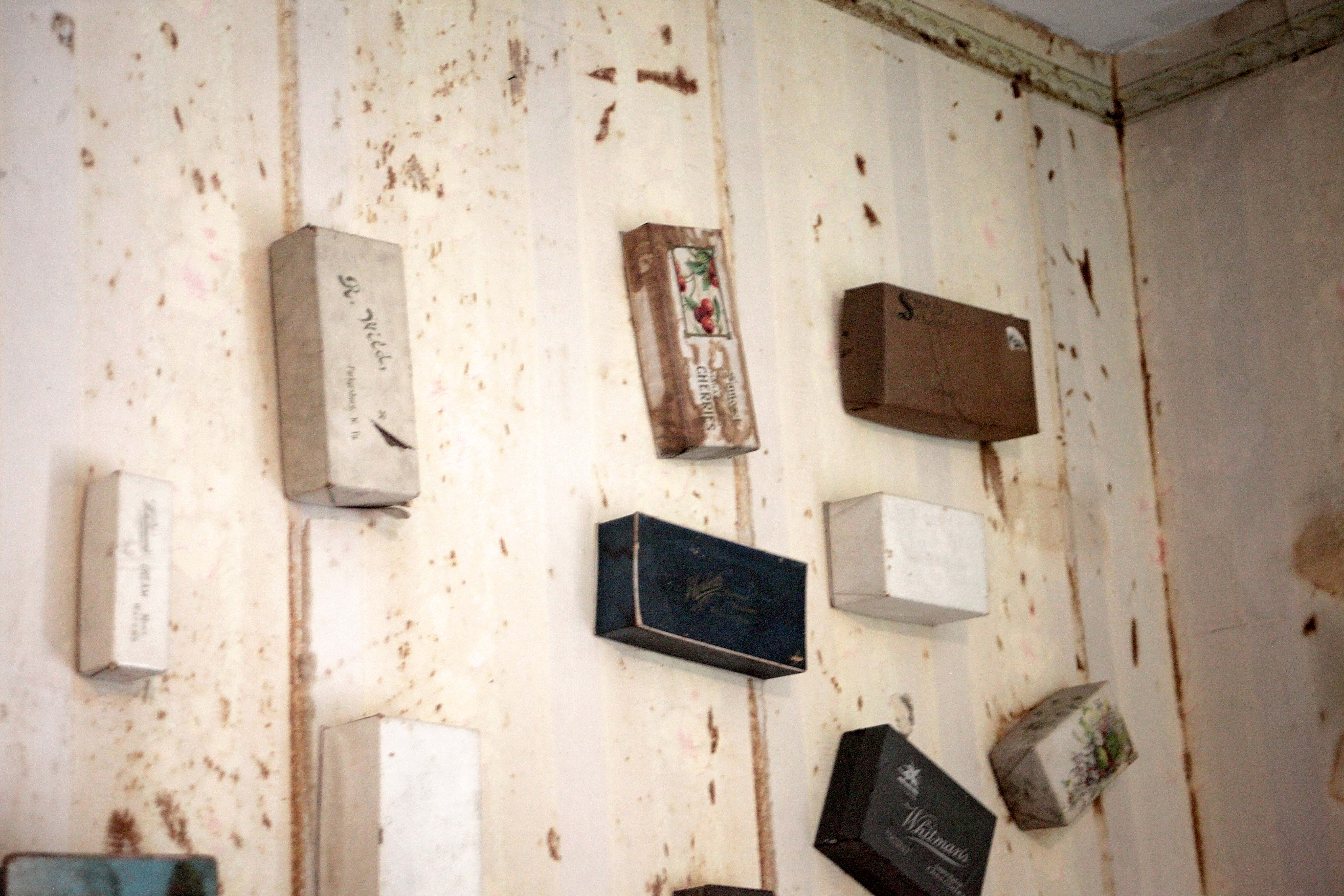 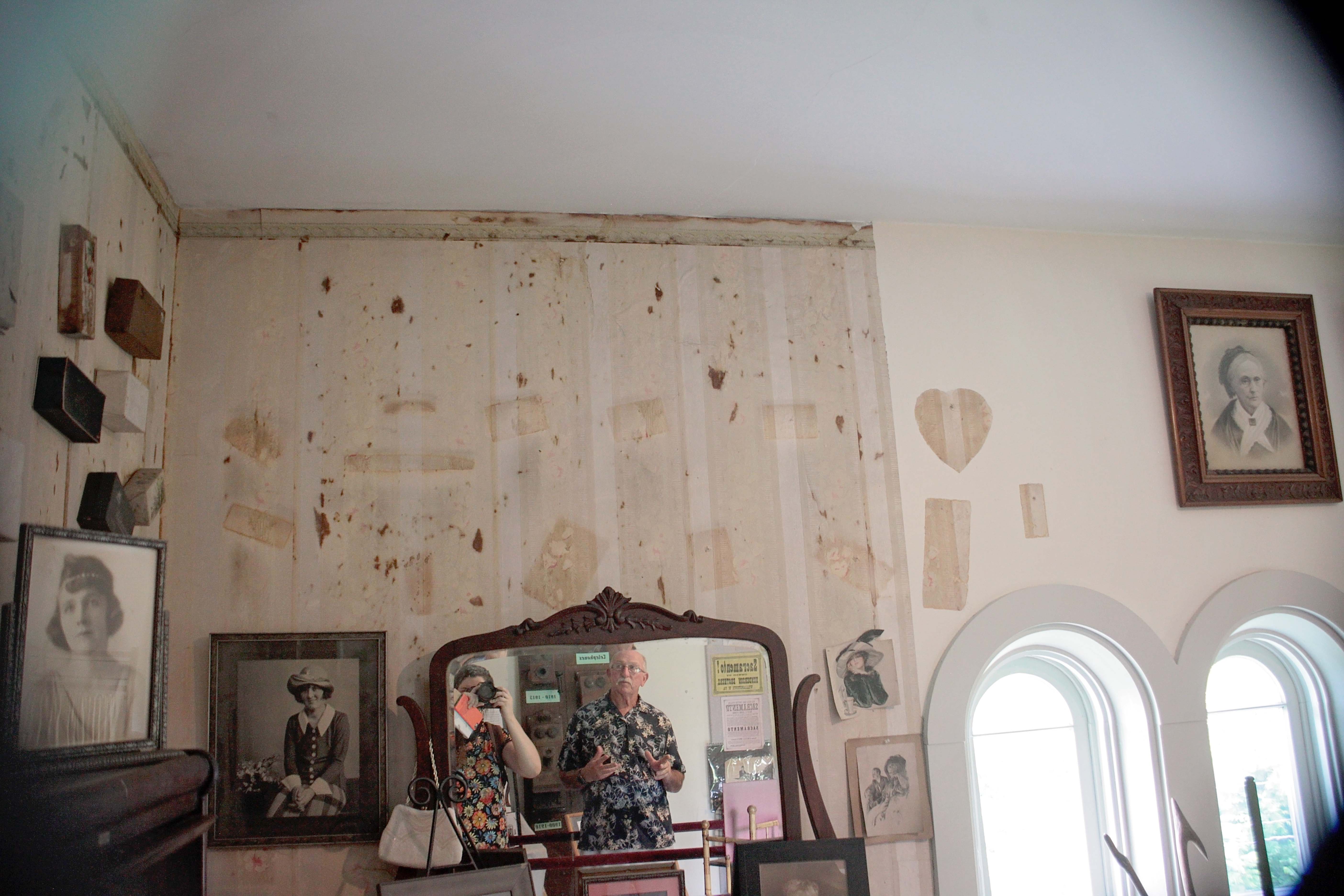 3. Lorna was the only family member to have a bedroom on the third floor because her parents wanted to make sure she didn’t sneak out. Being a creative young lady, she would purchase boxes of candy and have them mailed to herself and she would tell her parents they were from suiters. When you go into her room you can see some of the candy boxes on the upper left wall that remain tacked after all these years. 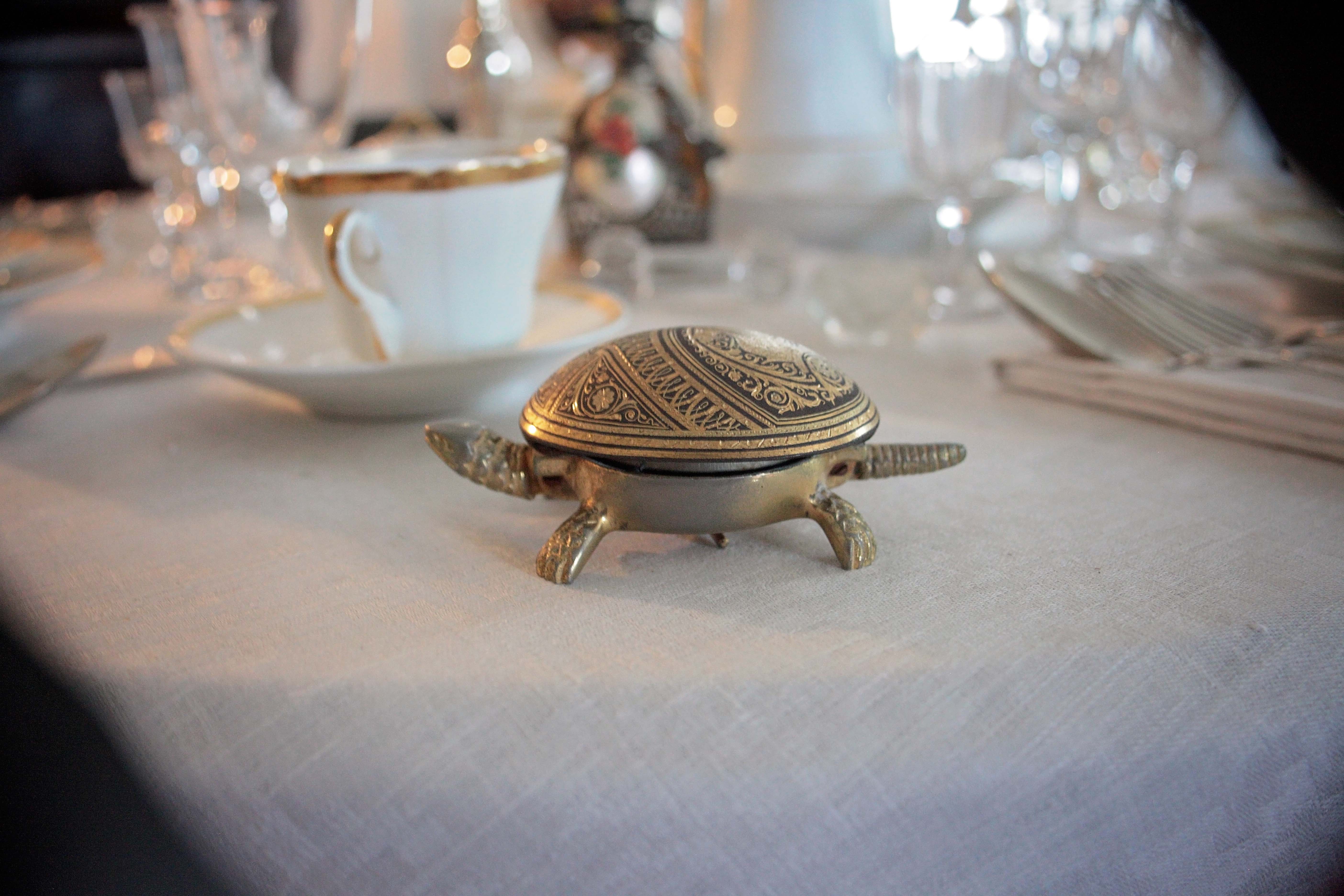 2. The little golden turtle on the dining room table is a wind-up bell that when you push his tail down it rings for the servants. 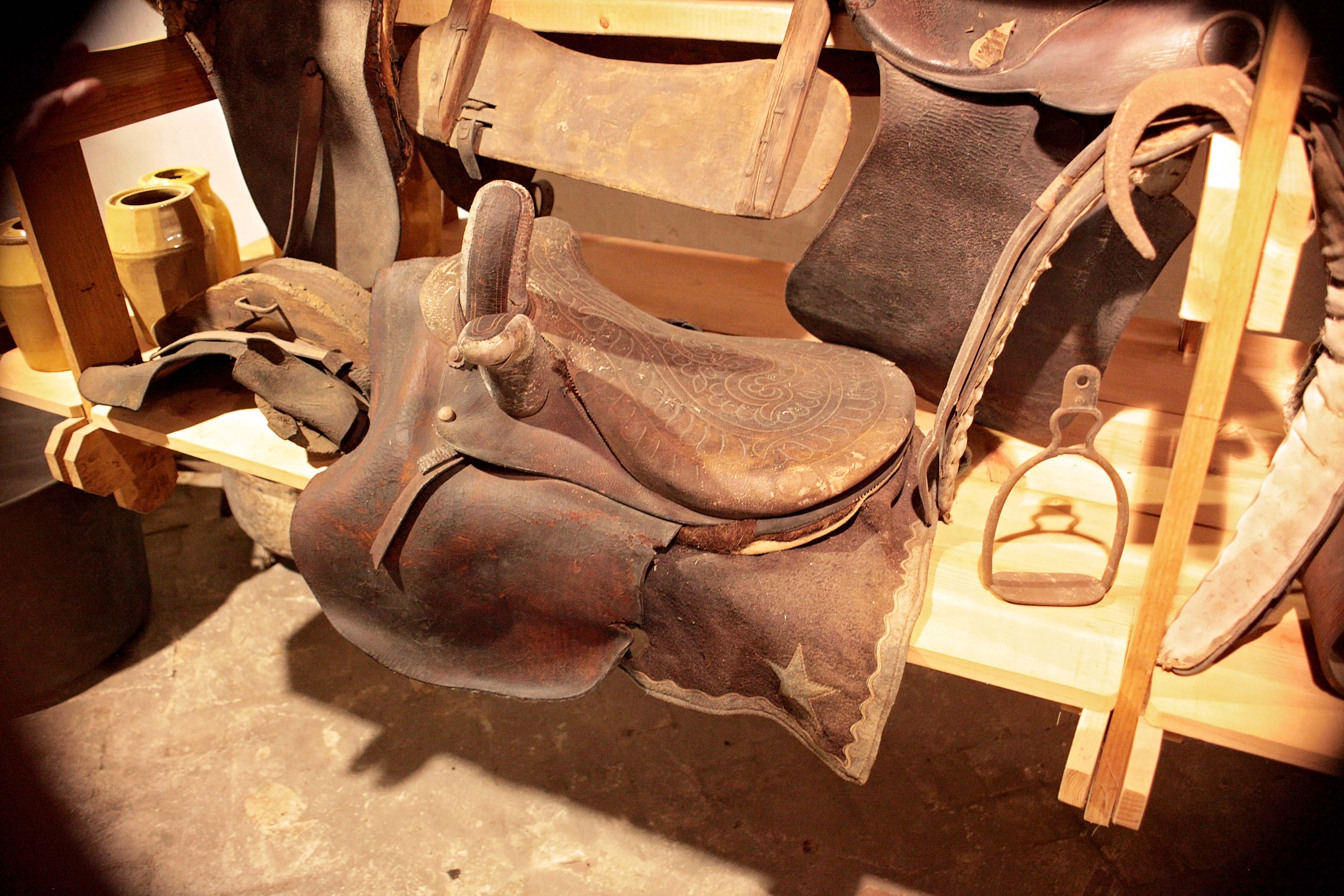 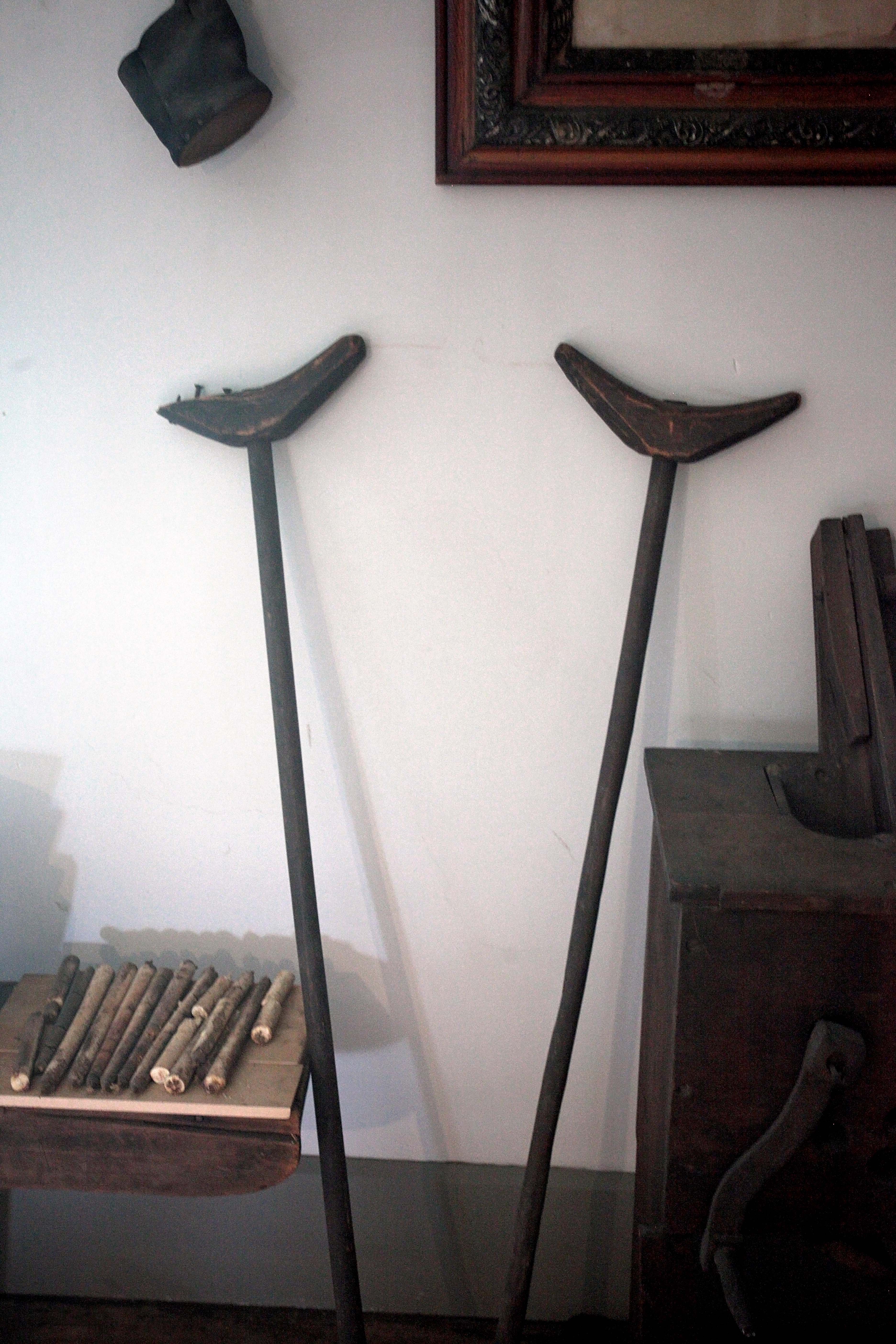 1. Alexander Jr. Was a part of the first and only duel that took place in the state of Ohio. After making a remark about a man’s sister he was challenged to a duel. At 15 paces the men turned and fired their weapons. And fell side-by-side. Alexander was hit in the hip and wounded for life and had to use crutches (These can be seen stored in the ballroom) and he had to do the disgraceful act of riding a side saddle (Which you can find on the shelf in the basement) because he could no longer ride horseback astride because of the severity of his wound.